They will be accompanied by lawyer Sankara Nair, and two PH MPs. 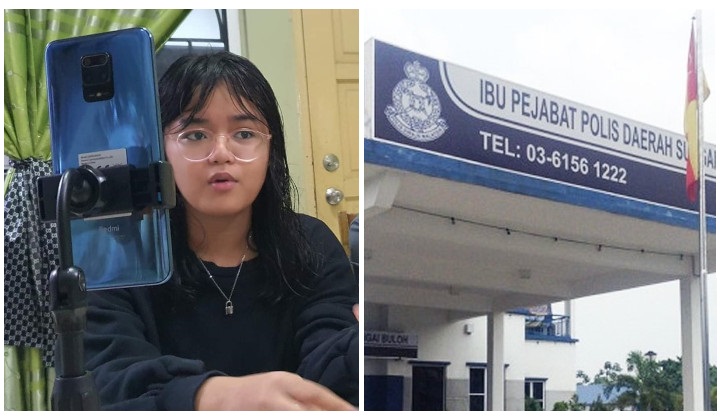 Ain Husniza Saiful Nizam, the brave teenager who took to her social media in April to call out her male teacher for allegedly making rape jokes, has now been slapped with a RM1 million defamation suit.

In a tweet by Ain’s father Saiful Nizam Abdul Wahab from yesterday (4 August), he wrote the letter of demand came from Ain’s former PJPK teacher via the law firm of Rasshidi Ema & Yung, and was given only seven days to respond to the demands.

In recent developments, Saiful Nizam said he received a call from IPD Sg. Buloh for him and Ain to go there and give their statements regarding a police report.

They will be there tomorrow (6 Aug) at 5 pm with lawyers Datuk Sankara Nair, Petaling MP Maria Chin and Seputeh MP Teresa Kok in hopes that all matters will be put to rest.