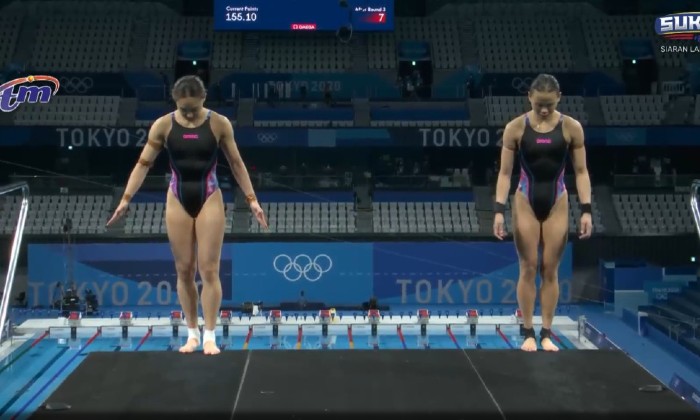 The team had started out strong and had flipped and twirled their way to an early 3rd place lead behind Japan and China during the first stages of the competition.

However, after obtaining a score of 277.98 points, the duo took 8th place behind this year’s podium finishers; China (gold), the United States (silver) and Mexico (bronze).

Pandelela and another national athlete, 31-year-old Cheong Jun Hoong, previously took home silver in the same event back during the 2016 Rio Olympics

Mun Yee had previously teamed up with Pandelela to win their first-ever silver medal at the 18th Fina World Aquatics Championships (Fina) in South Korea.

All the way from Tokyo, Pandelela and Mun Yee said that they have tried their best, have no regrets and will continue to fight for Malaysia in the next event.

Malaysia will get another chance at diving for gold this 4 August as Pandelela and Jun Hoong will be competing in the Women’s 10m Platform Individual Finals.