The passengers were all safe and the train has been sent for inspection. 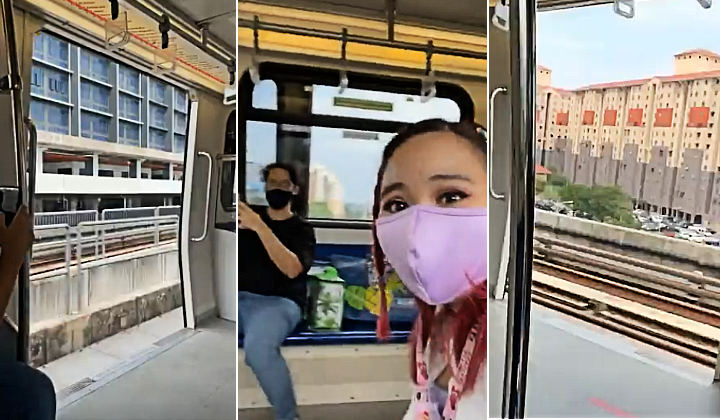 RapidKL has apologised over the viral incident in which one of its LRT trains was seen speeding along the track with its doors wide open on Monday (26 July) afternoon.

According to a statement, the company revealed that the doors of an LRT Kelana Jaya line train had failed to close during operations after departing from the LRT Ara Damansara Station and proceeded to travel for 900 meters with its doors open towards the next station in Lembah Subang at around 3pm.

Footage of the incident was miraculously captured by passengers which showed them having one terrifyingly breezy ride on the train.

From the clip, it appears that the train had fortunately been relatively empty, with only a few people on board.

and suddenly i feel like I’m in divergent @MyRapidKL what is this behaviour 😩 pic.twitter.com/PpyjAiXLQn

RapidKL said that all passengers were immediately evacuated from the train and are safe and sound.

The train in question had been sent for immediate inspection and investigations are underway to figure out what went wrong.

Previously, the nation was left shocked by the collision of two LRT trains on the Kelana Jaya line, one empty and the other which had 213 passengers on board, resulting in injuries but no deaths.