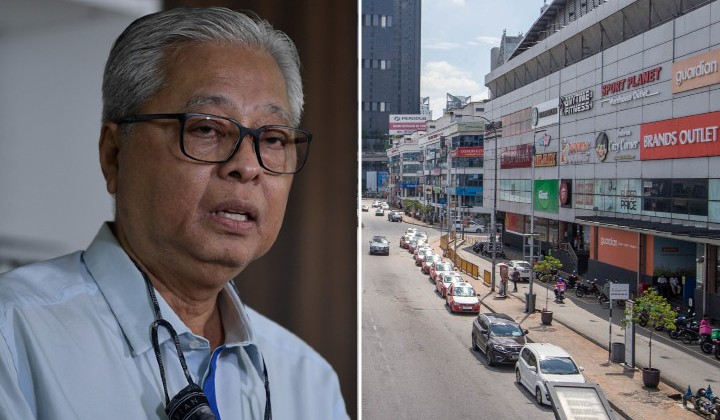 The government has implemented the Enhanced Movement Control Order (PKPD) in 34 districts in the state of Selangor which is scheduled to end today, 16 July 2021, according to Deputy Prime Minister, Datuk Seri Ismail Sabri Yaakob.

The MKN has evaluated the presentation of the Ministry of Health Malaysia (MOH) on the current situation and agreed not to extend the EMCO in all the districts involved.

Previously, the EMCO was implemented in most districts in Selangor and several areas in Kuala Lumpur to curb the spread of Covid-19.

The Deputy Prime Minister also said that the government is cracking down on errant factories and businesses who do not adhere to Covid-19 Standard Operating Procedures (SOPs).

The government has stepped up the enforcement in terms of inspections on factories and business premises as there has been an increase in incidents of violations of government directives and gazetted SOPs.

Meanwhile, here are localities that will be under the EMCO starting from 18 July until 31 July: