The MCMC said that no such investigation is in place. 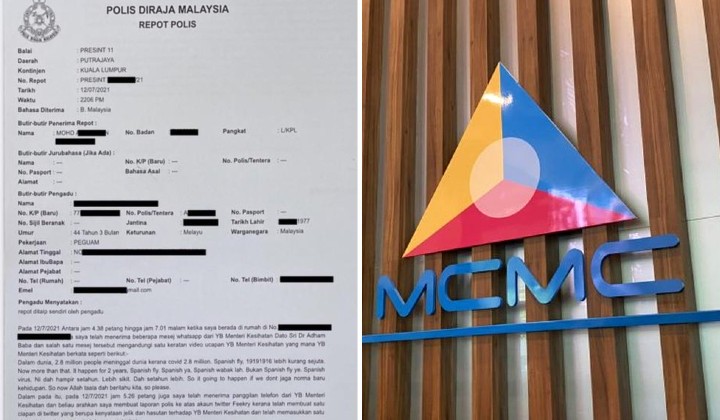 The latest update from MCMC (Malaysian Communications and Multimedia Commission) states that they will not be investigating the ‘Spanish Fly’ gaffe.

(The) MCMC is not investigating and there is no such investigation in place.

An MCMC spokesperson to MalaysiaKini

Prior to this, a police report was made against TRP allegedly by a 44-year-old lawyer, which claims that the article written by TRP was ‘cynical’ and insulting. Other Twitter accounts and Tweets made by netizens were also included in the report as well.

Malaysia Has Enough Vaccines To Cover 109% Of Its Population