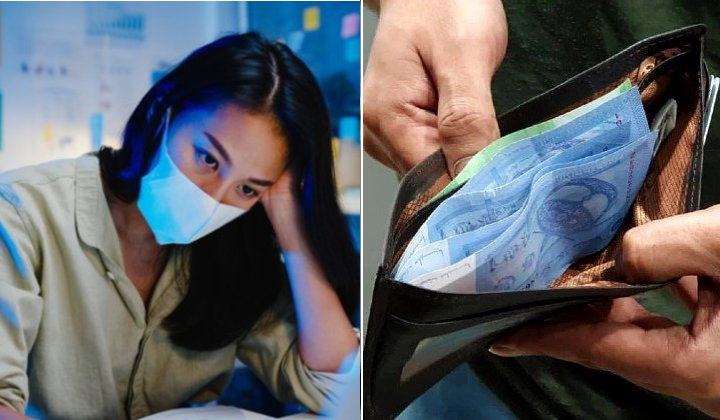 Data collected from 2020 revealed that Malaysian working in the public and private sector were making 9% less compared to the average wage and salaries people made in 2019.

A report released by the Malaysian Statistics Department (DOSM) shows that the rakyat’s mean monthly earnings fell to RM2,933 in 2020 compared to an average of RM3,000 employees would earn between 2018 and 2019.

This decline, DOSM says, is the first time such a thing has happened since 2010 – caused by the effects of the Covid-19 pandemic and the implementation of the nationwide Movement Control Order (MCO) in 2020.

He added the strict Covid-19 rules also led to reduced business, operation and working hours, resulting in the drop.

The Chief alluded that Malaysia will face similar challenges in 2021 as daily cases remain high, but he is optimistic that things would improve.

Continuous initiatives are implemented in paving the way towards economic recovery supported by the numerous stimulus packages to ensure business sustainability. Hence, as the country’s economic situation improves, it will lead to the recovery of the labour market and subsequently help to bring up the salaries and wages earned by employees.