The move comes after Malaysia was deemed complacent in its efforts to make progress with human trafficking matters. 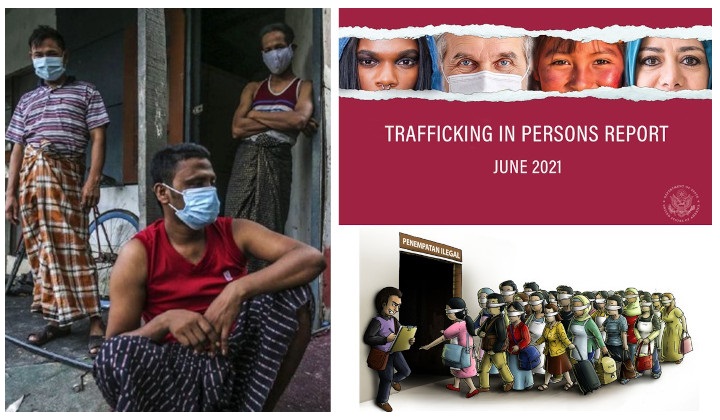 Malaysia has been downgraded in the US State Department’s annual human trafficking report from its Tier 2 Watchlist to its worst ranking in Tier 3.

The recent placement now positions Malaysia among 17 countries listed alongside North Korea, Syria, and Afghanistan to name a few.

Prior to this move, Malaysia spent three years on the Tier 2 Watchlist, a level for countries whose governments do not fully comply with the Trafficking Victims Protection Act (TVPA) minimum standards, but are making significant efforts to bring themselves into compliance with those standards.

In a report by Reuters, the downgrade comes after complaints by rights groups and U.S. authorities over the alleged exploitation of migrant workers in plantations and factories.

In a transcript of the special briefing with the US Senior State Department Official on the release of the 2021 Trafficking in Persons (TIP) report, only two countries were downgraded to Tier 3, Guinea-Bissau and Malaysia.

Their reason was that both countries exceeded their time in the Tier 2 Watchlist and did not make enough progress to support an upgrade to Tier 2.

Despite the lack of progress, the study did note that Malaysia had taken some steps to address human trafficking.

The government prosecuted and convicted some traffickers, adopted victim identification standard operating procedures (SOPs), continued to identify and provide some protection services to trafficking victims, and publicly released the results of a survey it funded on the prevalence of forced and child labour in the palm oil sector.