Other states used at least 80% of what they received, with Melaka, Terengganu and N. Sembilan using the most. 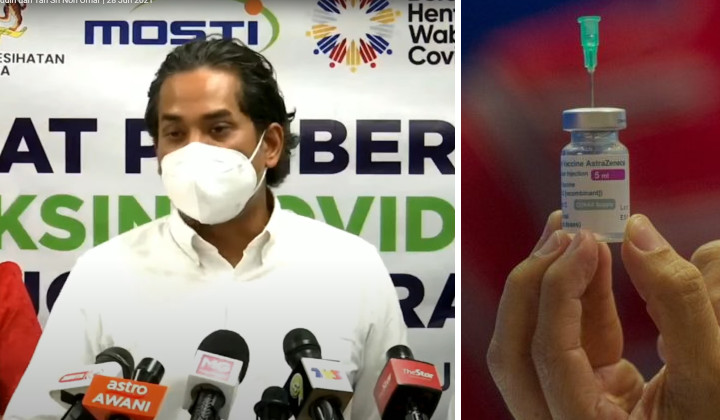 National Covid-19 Immunisation Programme Coordinating Minister Khairy Jamaluddin says that Selangor still has over 322,000 unused doses of Covid-19 vaccines out of the 1.36 million given to the the state.

This is because Selangor could only give 40,000 doses a day for the month of June, Khairy says, based on discussions he had with Selangor Menteri Besar Datuk Seri Amirudin Shari a few weeks ago.

“We have given them vaccines and there are still doses left over. We want to send even more vaccines but we have to look at their capacity,” said Khairy, speaking at a press conference this morning.

However, he added that for July, they intend to increase the state’s capacity to 130,000 a day or higher.

While Selangor has only used 76% of the doses received, Khairy said other states used more than 80% of their supply with Melaka using 94% of what it received, followed by Terengganu and Negeri Sembilan having used 92% each.