Scott Barry Uchida was arrested by PDRM and deported to the US. 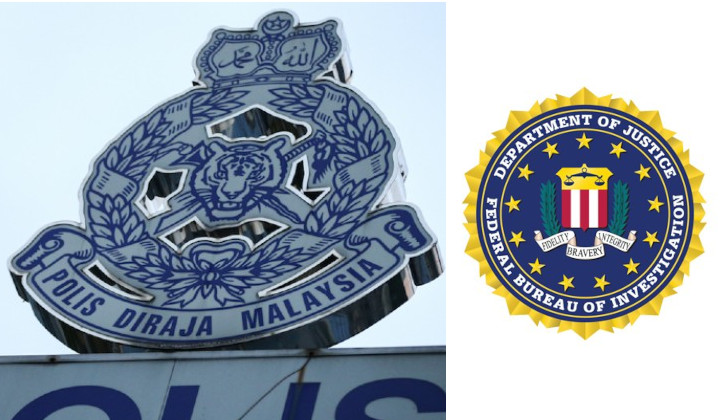 After 6 years, a US fugitive, wanted for child sexual exploitation and other crimes, was finally arrested in Kepong thanks to the cooperation between the Royal Malaysia Police and the Federal Bureau of Investigation (FBI).

In January 2018, the Kirkland Police Department opened an investigation into the commercial sexual exploitation, rape, and unlawful imprisonment of three juvenile victims between summer 2015 and January 2018.

Uchida’s became a suspect after a 15-year-old victim reported to a Kirkland Police Department school resource officer that two men had raped, forced into prostitution, and made her recruit others.

“Uchida, who was determined to be one of the men, met the victim through the social media application meetme.com when she was 12 years old.

“Uchida took the victim to a Seattle apartment where he threatened violence against her and her family members and held her against her will.

“In March 2021, the Kirkland Police Department requested FBI Seattle’s assistance in locating Uchida, who was thought to have fled the country,” wrote the FBI.

Bukit Aman CID director Abdul Jalil Hassan said the fugitive was deported on Wednesday (June 23) via a US military aircraft at Subang Airport, Selangor and that so far, there are no reports of sexual offences by Uchida in Malaysia.

He added that Uchida was able to enter Malaysia because he was only wanted in the US and no Interpol Red Notice was issued against him.