Prior derogatory remarks made by certain MPs in Parliament have sparked a campaign to improve code of conduct in Parliamentary sessions. 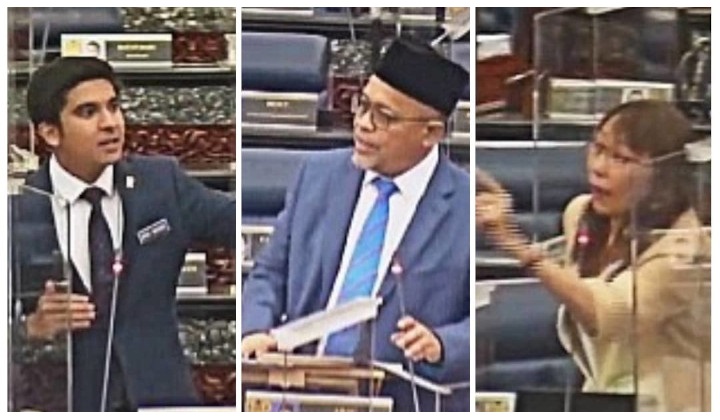 Members of Parliament (MPs) make laws, debate public policy, represent their constituents, and in general, are the voice of the people.

But what happens when MPs misuse their power by using belittling remarks like “bocor”, “kok” and “balik tongsan” in Parliament? At the moment, nothing except leaving the rakyat feeling frustrated and embarrassed of such behaviours.

Though instances of name-calling have made more headlines in the last year or two, it has actually been happening for 15 years!

The All Women’s Action Society (AWAM) has compiled some of the racist and sexist comments going as far back as 2007.

A post shared by All Women’s Action Society (@awammalaysia)

In summary, sexist comments referring to a woman’s menstrual cycle have been made along with other sexist, racist, ableist and ageist comments by MPs.

Improving code of conduct among MPs

AWAM is now calling on the rakyat to do their part by completing a survey to let them know your thoughts about our MPs’ behaviour in Parliament.

The survey will help the independent non-profit group in engaging with Parliament on improving the code of conduct among MPs.

1,000 respondents to make a difference

AWAM has said there needs to be at least 1,000 respondents so that engagement with Parliament will be more concrete with more data on the public’s perception.

Fill the survey out now: https://forms.gle/KHPHjonHnsrkHGyCA

Responses are being gathered from now until July 18 which will then be used for near-future engagements with Parliamentarians on improving the code of conduct in Parliamentary sessions.

AWAM has also launched a social media campaign involving MPs to call on the public to participate in the survey with 3 videos already released and more to come.

GE15 This Year? There’s Still Time To Do So, Says PM