It is comprised of government and opposition reps. 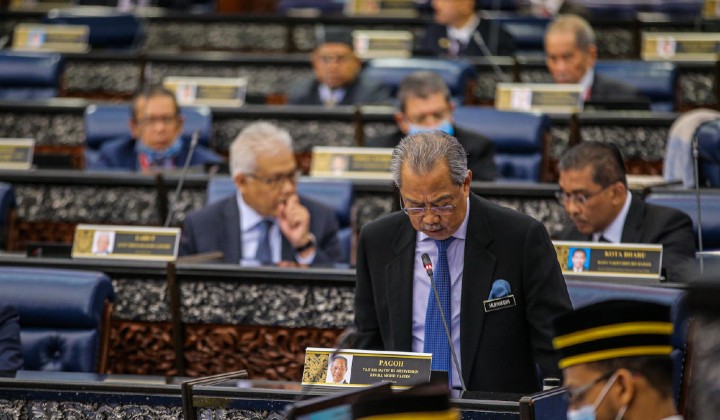 A committee has been set up to look into the important aspects before the Parliament can reconvene, according to the Prime Minister.

Bernama quoted Tan Sri Muhyiddin Yassin who said that it will comprise both government and oppositions representatives.

He said that the committee are discussing whether the next session should be physical or a hybrid sitting and added that the government needs to to refine all matters to reduce any mishaps after Parliament is open.

I will need to closely look into this. I understand (the matter) very well and I was advised not only by the Minister of Law but by the Attorney General that my actions and those of the government must be in line with what is stipulated in the Constitution.

The Prime Minister said that he does not intent to delay Parliament but they need to address those issues before it can reopen.