Only Kelantan and Sabah are below 50%. 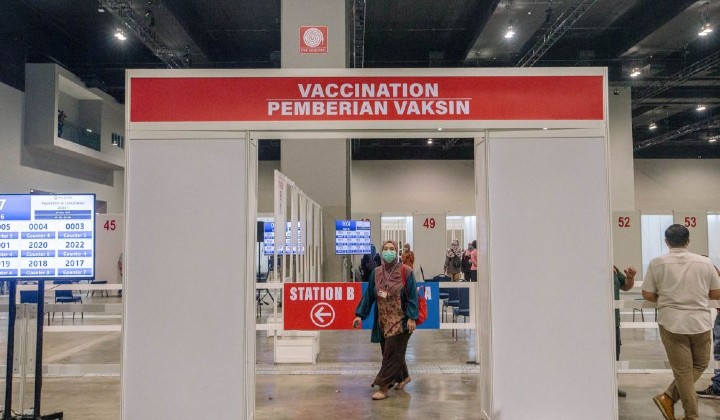 Kuala Lumpur has hit 100% in Covid-19 registrations, according to The Special Committee for Ensuring Access to COVID-19 Vaccine Supply (JKJAV).

The capital is the second Federal Territory which has reached that number after Putrajaya.

Here’s the full breakdown as of 20 June:

Malay Mail quoted Tanjung Aru Assemblyman Datuk Junz Wong who attributed the low registration rates mainly to the lack of vaccines and poor access to the internet in Sabah.

On the part of Warisan, we are doing our best to create awareness through Facebook Live forums and so forth. But we can only reach Sabahans in the city who have internet access. And most of these Sabahans have already registered through MySejahtera. What about Sabahans in the rural areas without internet connection? We want to reach out to them too. But we cannot move around due to the lockdown restrictions.

The Parti Warisan Sabah Vice President also said that some of those in the state who have already registered through the MySejahtera as early as March are still waiting for appointments to be given.