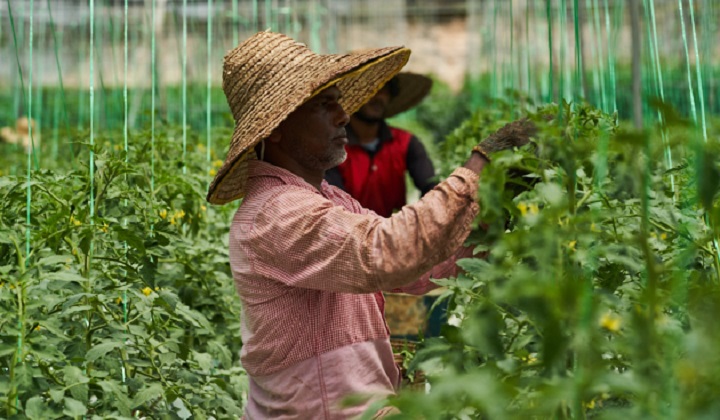 Agricultural activities in Kampung Raja are still in limbo pending the latest Standard Operating Procedures (SOP) after it was placed under an Enhanced Movement Control Order (EMCO) from June 14 to June 27.

According to local sources, transportation for agricultural purposes was only allowed temporarily from Wednesday evening to Thursday morning pending the latest SOP.

Wee said they could tend to the farms and transport the crops to ensure the market has enough vegetables.

“According to our guidelines, essential services should not be stopped, and we reaffirm that agricultural activities, even in EMCO areas, must be allowed,” the MCA president was quoted as saying by The Star.

However, an updated SOP in black and white is needed to confirm that agricultural activities in Kampung Raja will be allowed. This updated SOP is yet to be announced as of Thursday.

Kampung Raja is an important centre for distributing and transporting vegetables to the rest of Malaysia and Singapore.

Following the EMCO, authorities closed off all the roads, and vegetable prices spiked by around 40 percent.

In response, authorities reopened the Simpang Pulai-Lojing route for agricultural transportation to prevent crops from going to waste and ease the pressure on vegetable prices.

Meanwhile, Tanah Rata assemblyman Chiong Yoke Kong said it was overkill to stop all farming activities in the first place.

He took to task the local Disaster Operations Control Centre (PKOB), headed by the District Officer, and the Agriculture and Food Industry Ministry (MAFI).

“They should understand the implication of halting the farming activities as they have the science and data,” he said.

“Because they were slow to react, precious time is wasted (while waiting for the updated SOP).”

Chiong said the COVID-19 cluster which triggered this was from Sungai Ikan and Kampung Raja.

“The authorities should consider allowing farming activities in other areas which were not affected by the COVID-19 cluster,” said the DAP lawmaker.