The territory has been highly disputed for decades. 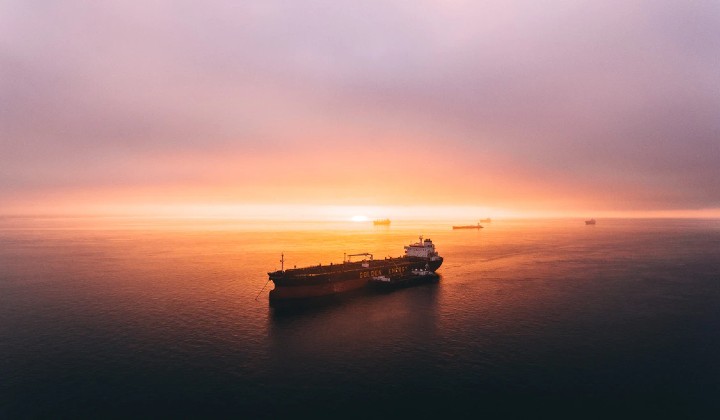 On 31 May 2021, Chinese military aeroplanes had invaded Malaysian airspace just off the coast of Sabah.

In response, the Royal Malaysian Air Force (TUDM) had scrambled its own aircraft to intercept the Chinese planes and issued a statement claiming that China’s presence here was a threat to Malaysia’s sovereignty.

The same was said by the Foreign Affairs Minister Datuk Seri Hishammuddin Hussein who told ‘big brother’ that friendly diplomatic relations between our two nations does not mean that Malaysia will compromise our national security, and had called for an explanation from the Chinese ambassador to Malaysia on what was going on.

Reportedly, the Chinese embassy had refuted claims that its planes had encroached on Malaysia or any other country’s territory – saying that they had abided by international laws during the flight which they deemed to be a “routine training mission”.

On 4 June, Malaysia had again detected a Chinese Coast Guard (CCG) vessel intruding our waters some 84 nautical miles off the coast of Sarawak near Beting Patinggi Ali also known as the Luconia Shoals.

It’s noted that the area is heavily patrolled by the Royal Malaysian Navy (TLDM) who are said to be monitoring the situation closely.

It’s also understood that Chinese vessels have been regularly spotted in the area since 2013 and that this isn’t the first time that China has encroached on Malaysian territory.

Over the years there have been a number of standoffs between Malaysian authorities, the CCG as well as Chinese fishing vessels that illegally enter Malaysia’s Exclusive Economic Zone (EEZ) in the South China Sea.

Who owns the South China Sea?

The South China Sea is a body of water spanning over 3.5 million square kilometres and connects the Indian and Pacific oceans.

The sea is considered to be a crucial economic zone with its rich store of natural resources such as oil and gas as well as one of the world’s most biodiverse fisheries – where at least 12% of the seafood we eat comes from.

The area also functions as an important trading hub for the global economy as more than RM21 trillion worth of shipping and cargo sail across it annually.

China had over the decades tried to claim huge portions of the sea as its own sovereign territory. However countries like Malaysia, Brunei, the Philippines, Vietnam, Taiwan and even Indonesia have contested these claims under the merit of international law.

In 2002, members of the Association of Southeast Asian Nations (ASEAN), including Malaysia, had agreed with China on a Declaration on the Conduct of Parties in the South China Sea which aims to maintain peace in the region and resolve territorial disputes by the year 2022.

China’s argument in claiming the South China Sea lies heavily on its conceived historical ownership of the area. In 1953, the Chinese government released a map called the “nine-dash line” which reserved over 90% of the area as its own territory.

This map was further revised in 2009.

China says that all of the waters, islands and other features within the nine-dash line were theirs. This encompassed an area 2 million square kilometres wide.

According to them, their claims over the area predate any other nation because they have discovered, exploited and settled the islands there for over 2,000 years.

But in 2016, an international tribunal under the United Nations Convention on the Law of the Sea (UNCLOS) considered China’s claims to be unlawful and ruled that countries surrounding the South China Sea should cooperate on mutual commercial exploitation and conservation of the area and that the sea was a shared maritime space.

Based on the legal framework of the UNCLOS agreement, nations have an exclusive sovereign right to territories that are 200 nautical miles off of their shores. This territory is called the EEZ.

Any area not marked under a country’s EEZ are considered to be international waters, meaning that everyone has to share.

China has largely been ignoring these rules and has continued to claim territories in the South China Sea as its own.

Notably, the Chinese government has been heavily fortifying its military operations in the area by building man-made islands, military bases, and sending more and more ships that have been patrolling around the Parcel and Spratly Islands, which they had claimed as their own.

However, the South China Sea is also heavily patrolled by the United States (US) Navy, which regularly sails the waters with its fleet of warships on what it calls freedom of navigation (FON) missions with other nations in order to ensure safe and free passage for all ships across the sea.

China however, does not like this and says that US actions are threatening its sovereignty and has contested the presence of US naval ships in the area.

During the most recent ASEAN meeting held in June, China had promised to stop any activities that would escalate tensions within the region and together pledge on finding a peaceful solution on who is allowed to do what in the South China Sea.