It’ll be sent out in July, if the situation permits. 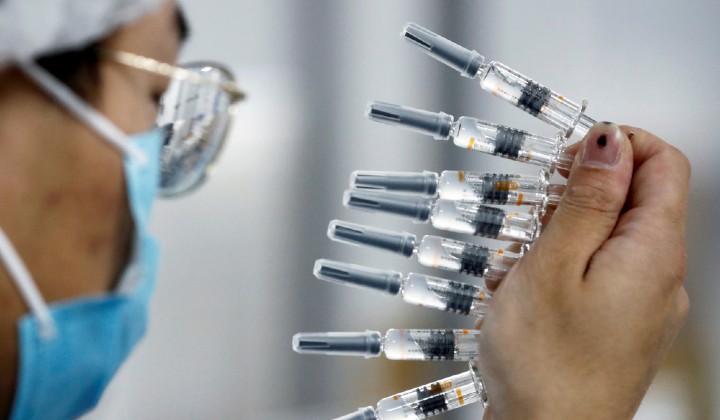 Japan will be giving out AstraZeneca vaccines that are manufactured there to multiple nations in Asean, including Malaysia.

Bernama quoted the Japanese Embassy in Malaysia which said that the vaccines will come by July, if the circumstances allow.

The country is also looking to provide vaccines to Indonesia, the Philippines and Thailand.

Previously, Japan has given out vaccines to other countries such as Taiwan where 1.24 million doses were sent and more recently, Vietnam, where they pledged to donate around 1 million vaccines.

It’s reported that we’ll get the Johnson & Johnson shots via the global Covax facility which is backed by the World Health Organisation.

As for the CanSino vaccines, reports point out that the government has ordered around 3.5 million doses.

According to Health Ministry, around 4.9 million Covid-19 vaccines have been administered so far with 215,876 shots registered on 15 June.

In terms of registrations, almost half of the total population or 13.8 million Malaysians have signed up to get the jab.