The student was using the smartphone to study when it just lit itself up. 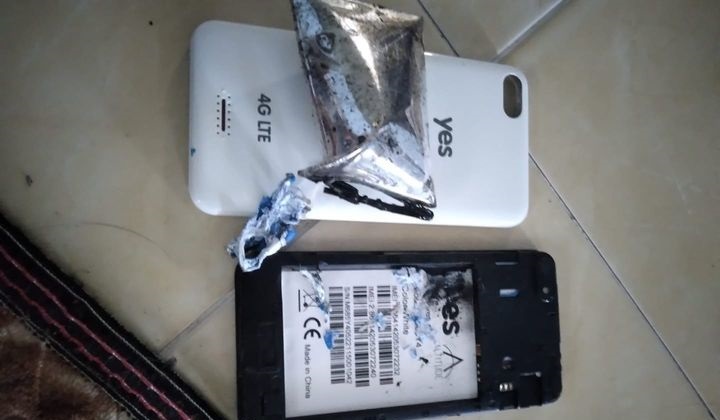 A netizen posted on Facebook that the smartphone they received as a part of the Bantuan Prihatin initiative to help students in B40 families, burst into flames while the child was using it to study online.

Now that the mid-year school holidays are over, students in Malaysia have to depend on their internet connections as the education system across the nation adopts the home-based teaching and learning (PdPR) method. But, not everyone can afford it.

READ MORE: Students Will Study From Home After Total Lockdown

Recently the Perak Government distributed 20,000 of these YES Altitude 4G LTE Smartphones to students in need under its Tuisyen Cikgu Saarani (TCS) programme.

However, the act of generosity came under fire when the Chairman of Education, Higher Learning and Human Resources Committee Ahmad Saidi Mohamad Daud said that the free phones are of low quality to prevent the devices from being misused for playing games.

Is the phone good enough in the first place?

Although there are no other reports of the phones bursting into flames, other netizens have reported that the phones that were given out get excessively warm when in use.

One pointed out that the specification of the smartphone, which is also known as the YES Altitude M631Y, is inadequate for students to participate in PBRP. It was also released 5 years ago in 2016.

Why did it explode?

The main culprit is its battery. When a Li-ion battery is physically damaged, it can short circuit, build up gases, or burst into flames. Overheating and overcharging can cause this too.

Phone manufacturers, especially nowadays, are careful to include safety features to prevent shorts, overcharging, undercharging, and overheating. However, it could still happen.

What can you do?

Here are some simple things you can do to prevent your phone from blowing up.

READ MORE: Handphone explodes on sleeping Sarawakian: What you can do to protect yourselves.

How Serious Is The ‘COVID’ Learning Gap And What Can We Do About It? [Opinion]