Involuntary registration is said to go as far back as 2010 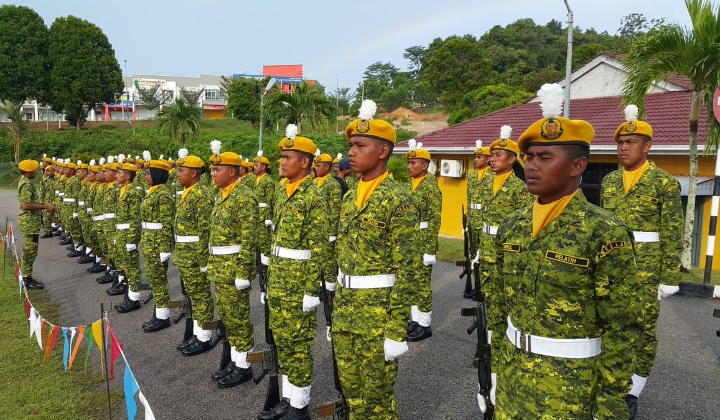 Don’t be surprised if you found yourself involuntarily volunteered at the People’s Volunteer Corps (RELA). Recently, Malaysians all around the internet found out that they have been registered with the paramilitary civil volunteer corps.

According to one post, most of the unsolicited registration was done between 2010 and 2016. Since then, many have taken to social media to share screenshots saying that they have been made a member of RELA despite never registering.

Being a RELA volunteer has its benefits, like that snazzy digital camo uniform and allowances.

Back in 2019, the Home Ministry, whose minister was none other than our current prime minister, Tan Sri Muhyiddin Yassin, proposed that the allowances for RELA officers and members be raised by RM2 an hour to RM9.80 for officers and RM8 an hour for members.

In the 2021 Budget, the government allocated RM153 million to strengthen the role of RELA.

Those who found themselves listed as a member of RELA raised concerns over possible identity theft. Not only have their personal information been used without consent, they were listed without receiving any of the perks or uniform. Additionally, some also wondered where the RELA allowance money for volunteers were being directed to if the actual people had no clue about their membership.

According to RELA, in a reply to a post on Facebook, say that this could have been caused by a massive membership drive in 2012.

In response, a Twitter user pointed out that in 2012, the Home Minister was Datuk Seri Hishammuddin Hussein.

On FB, the corps said this may be a result of a membership drive in 2012 & those who wish to be removed can contact it. @HishammuddinH2O was the home minister then. pic.twitter.com/2lNrP6jRWU

Since the issue surfaced, Rela has begun removing the involuntary volunteers. However, the site where you can check your RELA membership status is temporarily unavailable while they update the system.

RELA has also released an official statement on their Facebook page.

It says that RELA denies the use of personal information to register members without their consent and that they will conduct an internal investigation regarding the matter.

RELA also says that they have stopped removing members who have been inactive for more than 5 years from their membership list as the corps is currently focusing on assisting in containing the Covid-19 pandemic.

If you manage to check your membership status and find that you are on the list, RELA suggests you call them at 03-8870337, or email them at pro_rela@moha.gov.my.

Love Scammers Are Impersonating ‘Tengku’ Royalty To Trick Their Victims

RELA Officers Have Been Trained To Handle Outbreaks Like COVID-19