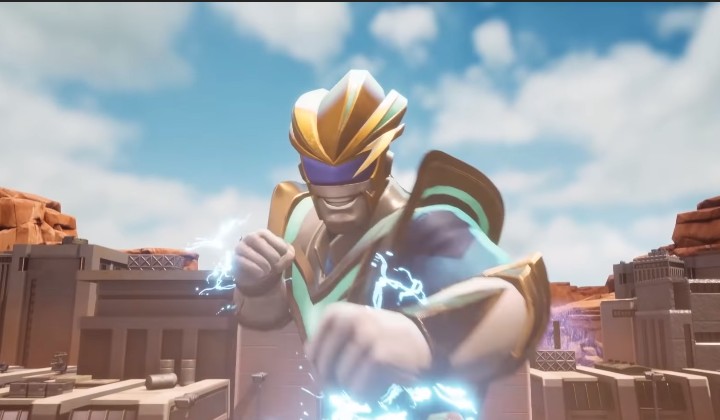 A video game created by a Malaysian developer has been featured in this year’s E3, one of the largest gaming expos in the world.

Gigabash, an arena brawler made by Malaysian indie developer Passion Republic Games, will have players controling giant monsters or kaiju in an arena and slugging it out against three other opponents.

Set to be released some time this year, the game will be available on PlayStation 4 and PC.

Gigabash has a top-down view and a cute art-style with destructible environments and unique arena mechanics. Players can interact and use these different layouts to their advantage.

You can flatten buildings, pick up and throw huge ships like an angry toddler and even become an even larger monster to assert dominance over your adversaries.

The game allows up to four players on screen to control their monster which has their own set of abilities, and judging from the E3 debut trailer, this game looks pretty chaotic – but in a good way.

Here’s the trailer for the game:

Malaysians have been involved with the development of video games for a very long time with international developers hiring local talents to work on their titles.

Even gaming giant Sony has opened up a Malaysian studio to help their development teams to create games.

Passion Republic Games is just one of the indie studios we have right here in our country. Among the others are Metronomik who’ve released No Straight Roads last year.