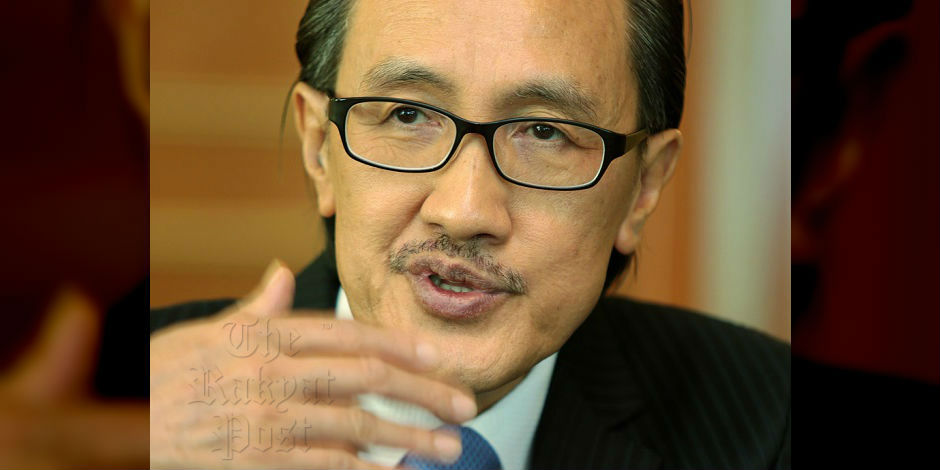 Covid-19 spokesman Datuk Seri Masidi Manjun said there is no instruction given to stop the sales of alcohol in Sabah’s supermarkets.

The state Local Government and Housing Minister added that although there was no specific order to stop supermarkets or grocery stores form selling alcohol, liquor shops were not allowed to operate.

When asked whether there was a ban on selling alcohol in Sabah, he replied, “A supermarket is a supermarket. You can buy anything that it sells. The standard operating procedure (SOP) does not specify or itemise what you can or cannot buy.”

He said that liquor stores, however, were listed as non-essential, and therefore not allowed to operate.

Are shops selling liquor only, an essential service?

In addition, the state of Sabah has enforced an amended version of the current nationwide lockdown SOP, with shops and businesses mostly allowed to operate until 7pm.