MKN’s SOP says that alcohol factories and stores are on the Negative List. 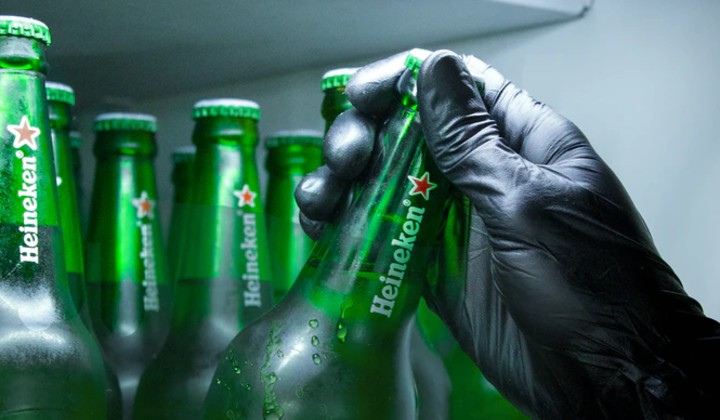 News of liquor stores and supermarkets selling alcoholic beverages being forced to shut down by the cops in Kuala Lumpur caught Malaysia’s curiosity.

Apparently, the stores were ordered to closed because of the total lockdown, and because alcoholic drinks are not considered an essential product.

Reportedly, police received complaints that a store in Bangsar had obtained approval to operate as a food and beverage store during the movement control order (MCO) despite it only selling alcoholic beverages.

Brickfields Police Chief Anuar Omar said that the store owner was given a warning and asked to close-shop.

“Alcohol is not considered an essential drink. There is no need to sensationalise this as this is a government order to help stem the spread of Covid-19,” he said, explaining that standard operating procedures (SOP) released by the National Security Council (MKN) had prohibited stores selling alcoholic beverages from opening.

The Chief also asks for businesses not to abuse the permission letters given by the International Trade and Industry Ministry (MITI) to operate during the MCO.

The store shutdowns were met with bewilderment by the Malaysian International Chamber of Commerce and Industry (MICCI), asking for an explanation from MKN.

MICC Executive Director Shaun Cheah was quoted questioning the government if the selling of alcohol was not allowed.

Breweries are shut, but is the selling of alcohol also prohibited? What if among other groceries and beverages, I also sell alcohol? Is that allowed? Are whole shops going to have to close? We need clarity from MKN.

MKN had released an updated set of SOPs on 2 Jun which includes “alcohol factory and liquor store operations” in its Negative List of prohibited activities.

The SOP change comes after calls from politicians and members of the public denoting that alcoholic drinks shouldn’t be listed as an essential item or that alcohol breweries should be allowed to operate with lockdowns in effect.

Confusion at the top

Apparently, even high-ranking enforcement officials were puzzled by the chain of events transpiring after MKN’s SOP change to ban breweries and liquor stores from operating during the MCO.

Senior Minister (Security) Datuk Seri Ismail Sabri Yaakob was reportedly shocked that some stores were forced to close while noting that others were still allowed to sell alcoholic beverages.

Premises that sell alcohol (closed)? Even the 7-11 that sells alcohol is (allowed to) open.

While the Inspector-General of Police (IGP) Datuk Seri Acryl Sani Abdullah Sani said that he was unaware of the operations which ordered a shutdown of businesses selling alcohol across KL.