There were 76 reported as of April this year. 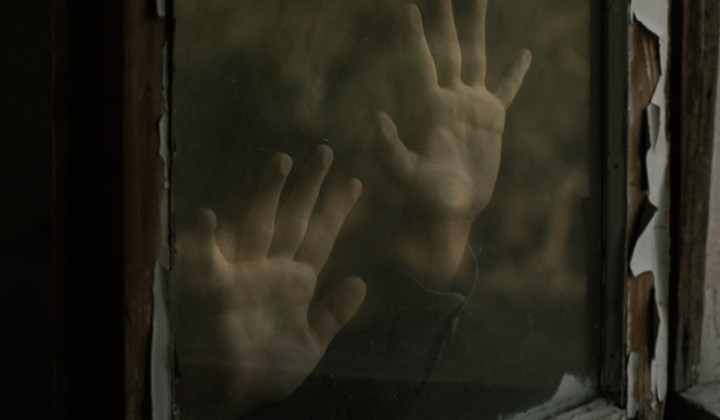 Bukit Aman Sexual, Women and Child Investigations Division (D11) Principal Assistant Director ACP Siti Kamsiah Hassan has told Malay language daily Utusan Malaysia that an average of 15 incest cases are reported to the police each month with the majority of reports made by the victims themselves.

Siti Kamsiah goes on to say that the development came from growing awareness about the abuse and refusal to remain silent. During a time where families are forced to bunker at home, family members are more likely to observe behavioural changes in the children and many of the victims would also disclose matters of the abuse to a trusted relative.

In a thread found on reddit with credible sources linked, 35 incest cases filed in 2019 were recorded as no further action (NFA) compared to the seven cases the year before.

Of 7,309 rape cases reported in 2018, 1,200 of them were incest cases involving children and teenagers below 18 as victims for the past five years.

Most offenders are the biological fathers

In a report made earlier this year (Jan 15), Siti Kamsiah said most offenders are the biological fathers in which the victims would not know what sex is and was not aware what was being done to them was criminal. It was only when they became teenagers did they report the crime due to the exposure and education they received in schools and through friends.

Most of the cases that are successfully prosecuted are cases that were immediately reported while in some cases, the offenders would step up admitting guilt after they realised they were going to be exposed.

Legal perception of incest in Malaysia

Under section 376A of the Penal Code, incest is defined as sexual intercourse with someone they are not allowed to marry due to law, religion, custom or usage applicable to said person.

However, it is important to note what amounts to a prohibited relationship for Muslims and non-Muslims under the law.

For more detailed information on the implications of incest in Malaysia, read this academic write-up by the University Of Malaysia Law Review.

If you or someone you know may be a victim of incest, contact the following organisations for further information and assistance.