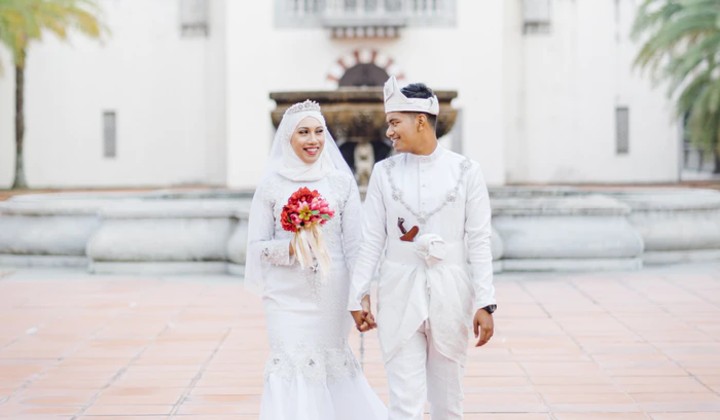 It looks like happily ever after would have to wait for Muslim lovebirds and soon-to-weds in Darul Ehsan as the Selangor Islamic Religious Department (JAIS) announced it’s own ‘lockdown’ of all Akad Nikah or solemnization ceremonies in the state from 1 till 30 June.

This means that all forms of Akad Nikah activities in the state (even the hip virtual ones) would be suspended for the entire month of June.

Based on the statement JAIS made on social media, the decision had come about due to the enforcement of the nationwide ‘total lockdowns’.

Naturally, the broadcast was met with confusion and frustration by the residents of Selangor who’ve already made their wedding plans, as comments on JAIS’s page reveal that many people were distraught by the move.

Netizens had also requested for JAIS to consider allowing those who’ve already obtained approval and documentation for their weddings to go ahead with their plans and to allow virtual Akad Nikah ceremonies to take place.

The official nationwide total lockdown standard operating procedures (SOP) released by the National Security Council (MKN) states that Akad Nikah activities can only take place at the offices of State Religious Departments in accordance with the rulings and regulations provided by the State Religious Authorities.