Officers who bring suspects into custody must check their health condition. 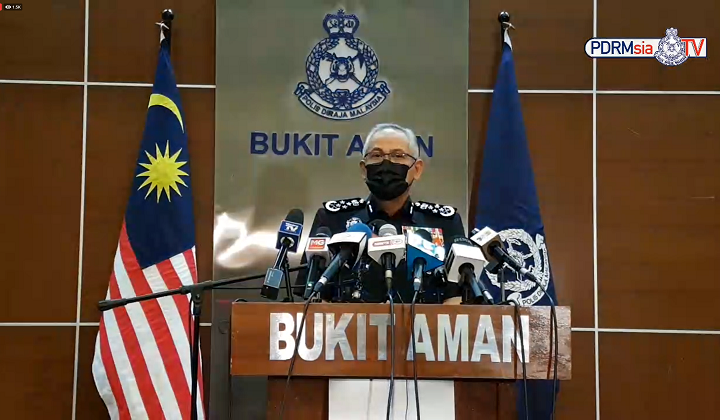 Inspector-General of Police Datuk Seri Acryl Sani Abdullah said that the Royal Malaysian Police has sent a letter to the Enforcement Agency Integrity Commission to investigate the recent cases of deaths in custody.

This, he said, is a case that the PDRM cannot investigate on its own. It is in the best interest of the police to serve the public better and therefore welcome the investigation.

What has happened, said Acryl Sani, is a serious matter, and was not something that anyone wanted to happen. He noted that although the PDRM’s protocol of handling suspects has improved, there is still room for even more improvement.

He gave an example of how an officer who brings back a suspect to the police station must do a basic health check on the suspect and inform their closest kin.