It’s been running again since 6am after 213 were injured and 47 of them were seriously injured. 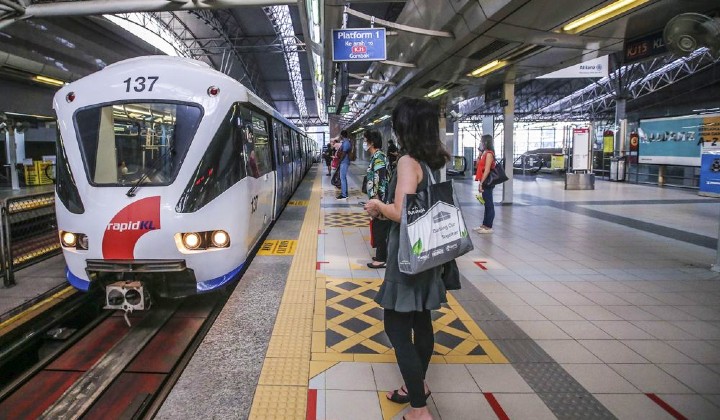 It all started last night when a collision occurred between train number 40 and 81 on the Kelana Jaya LRT line.

The underground train accident happened despite the Kelana Jaya line being the first fully automated metro line in Malaysia when it was opened in 1998.

The incident was said to have happened at approximately 8.45pm on Monday (24 May) in a tunnel between KLCC LRT station and Kampung Baru LRT station.

One was said to be a train that was being test-driven by a driver following a fault while the other is an automated train with passengers.

213 passengers were injured including 47 seriously injured.

As of 6am today, the Kelana Jaya LRT line is operational again, but only on a single track. It would take three days for the clean-up, repairs, and sanitisation work to be completed.

He added that the committee should be able to determine if the accident was caused by a signalling error or human error within two weeks.