The incident involved train number 40 and 81. 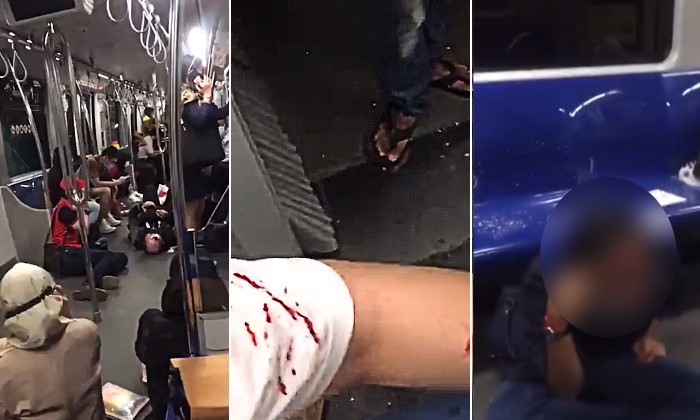 Malaysian were shocked by news of a train collision occurring on the Kelana Jaya LRT line on Monday (24 May) evening.

Images and videos shared by netizens show eyewitness accounts and scenes of panic – where train passengers were seen in distraught, some injured.

JUST IN : There has been an accident on the LRT Kelana Jaya line, specifically trains number 40 and 81. pic.twitter.com/MQodOJdyjJ

Not much details at moment as eyewitnesses are sharing images and videos of the current situation of injured passengers in the train.

Let’s pray for them! 🙏🏼 pic.twitter.com/3f7FaHr5hA

The train also appeared to have sustained some damage by the looks of the broken glass on the floor.

Prasarana Malaysia in an official statement confirmed that a collision had occurred involving train number 40 and 81.

All of the trains’ passengers have been evacuated and given medical attention.

All injured passengers have been evacuated to platform. Emergency aid and rescue is ongoing.