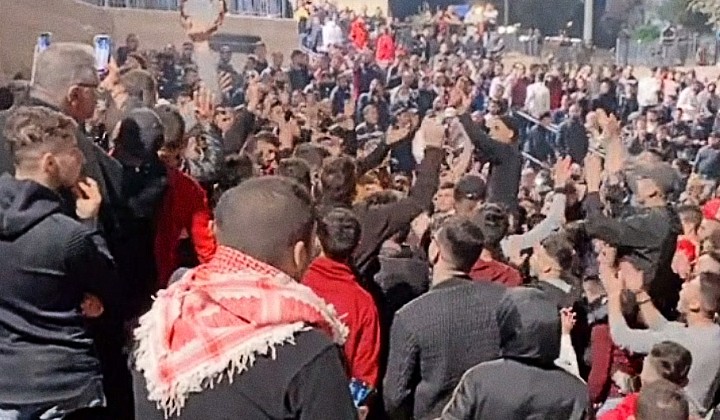 A ceasefire brokered between the government’s of Palestine and Israel sees an end to 11 days of bloody conflict, for now.

The end in fighting was a cause for celebrations across the besieged city of Gaza and Tel Aviv –  witnessing Palestiniens rejoicing in the streets of their mangled homeland.

Few minutes after the #ceasefire, scenes show hundreds of Palestinias in Gazza Strip, the West Bank, Jerusalem and many other cities celebrating what they consider a victory.
Definitely, they deserve this happiness, they lost families, friends and homes in the last 11 days. pic.twitter.com/4U3zBQ8AYp

Reportedly, both the Hamas-Palesinian government and the zionists claimed victory over the ceasefire.

Fighting in Jerusalem – a territory revered by all Abrahamic religions alike –  began on 10 May.

According to news sources, Israielis had launched coordinated ground and air strikes on Palestine, while Hamas reportedly fired some 4,000 rockets into Israel.