SOPs are just preventive measures, but are not fool-proof protection from Covid-19. 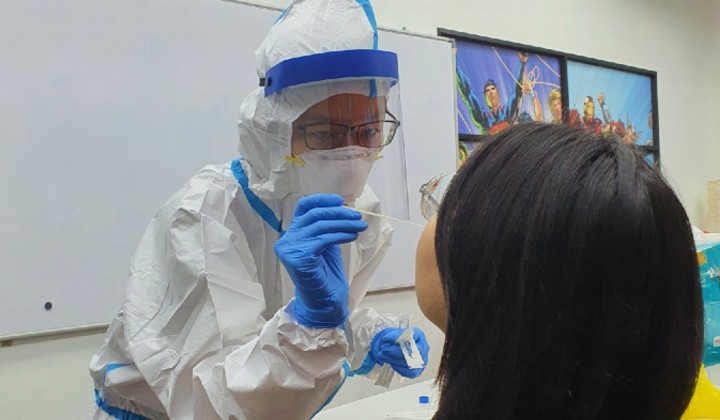 A bus trip from Simpang Ampat, Kedah, to Genting Highlands, Pahang in April resulted in the Dah Lengkuas cluster which has recorded a total of 16 positive cases.

During this time, both Kedah and Pahang were under the Recovery Movement Control Order (RMCO), which allowed for local interstate tourism.

However, later investigation revealed that the tourism company and its passengers did not breach SOP rules and were fully compliant with existing guidelines.

The Tourism, Arts, and Culture Ministry (MOTAC)’s prelimiary investigations showed that the company, its staff, and its passengers followed the SOPs for travelling and tourism under the RMCO.

It was only after returning from the trip did some passengers have symptoms of fever. Later screenings showed that they were Covid-19 positive.

However, the index case for this cluster has not yet been identified.