The public must be well-informed to instill trust in the government’s effectiveness in maintaining public order. 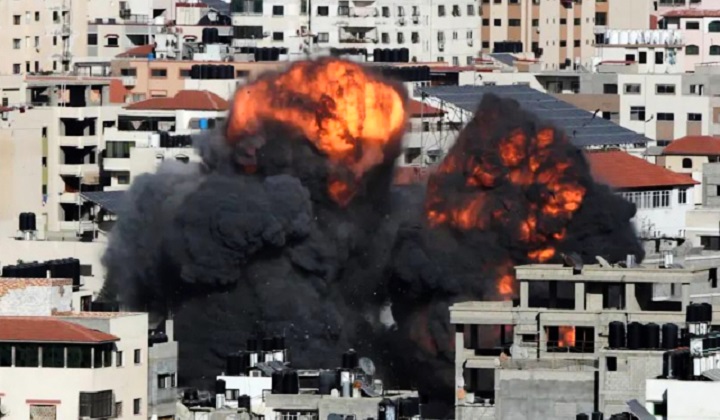 The Malaysian public needs to be better acquainted with the counterintelligence efforts of the government in the wake of the security threat issued by Israel.

The Malaysian Consultative Council of Islamic Organization (MAPIM) advised the government to embark on a vigorous campaign of public information, civic action, and other persuasive measures to gain the crucially important support of the populace.

“The government needs to convince the people of its strength, its concern for the Palestinians striving for their rights, and its ability to punish anyone who conducts espionage, sabotage, or assignations in Malaysia on behalf of foreign governments or elements.

“The high-profile assassination of Hamas-linked Palestinian lecturer Fadi al-Batsh in 2018 and the brazen murder of the North Korean leader’s half-brother Kim Jong Nam in 2019 are some examples that foreign agents can conduct assassinations here in Malaysia.

“That our sovereignty could be breached, again and again, could be a reflection of the level of confidence and support of the people,” said MAPIM president Azmi Abdul Hamid, urging the government to win the hearts and minds of the people by words and deeds.

This comes after Israeli television reported that the Israeli leadership had ordered its intelligence agencies Shin Bet and Mossad to kill Hamas leaders inside Gaza and outside the Palestinian territories.

It said that Israel’s intelligence agencies would ‘neutralize targets’ in countries such as Iran, Qatar, Turkey and Malaysia.

Association of Nexgen Christians of Malaysia (ANCOM) advisor Jason Leong said such an act by Israel would constitute a flagrant violation of international law.

“Malaysia will not be alone; the whole world is against such attacks by Israel,” he said.

He called on Malaysians to support the ongoing boycott, divestment, and sanctions (BDS) movement against Israel.

“It may not bring about an immediate end to Israeli oppression, but at least we can give moral support to the struggles of the Palestinians led by Hamas,” he said.

Hamas is the Palestinian Islamist group that rules Gaza, a self-governing territory that borders Israel and Egypt.