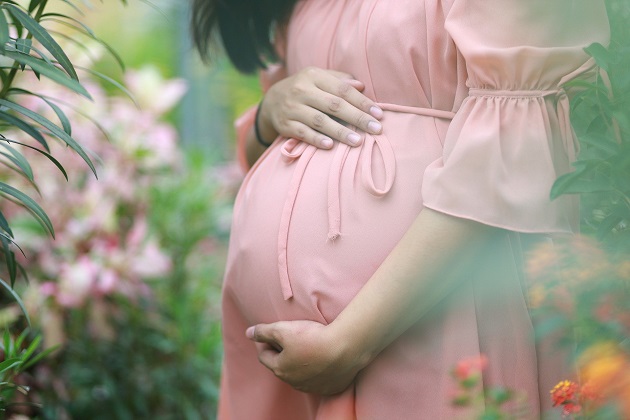 [UPDATE: AstraZeneca is now considered safe for lactating mothers according to the latest advisory dated 24 May released by the JKJAV

National Covid-19 Immunisation Programme, Coordinating Minister, Khairy Jamaluddin, said in a press release that lactating mothers who were previously denied from taking the AstraZeneca vaccine will be reallocated.]

The Special Committee On Ensuring Access to Covid-19 Vaccine Supply (JKJAV) posted on Twitter yesterday an advisory recommending pregnant and lactating mothers on which vaccines are safe based on current data.

According to the chart, only the Pfizer vaccine is recommended for pregnant mothers between 14-33 weeks of pregnancy. Otherwise, they should delay the vaccination until after delivery.

JKJAV also pledges that they will update the public of any new development from time to time.

The advisory is echoed by Khairy Jamaluddin who added that he has directed the Covid-19 Immunisation Task Force to coordinate with hospitals and specialists so that women who are between 14 and 33 weeks pregnant can be prioritised for Pfizer vaccine.