He had a history of heart problems and stroke. 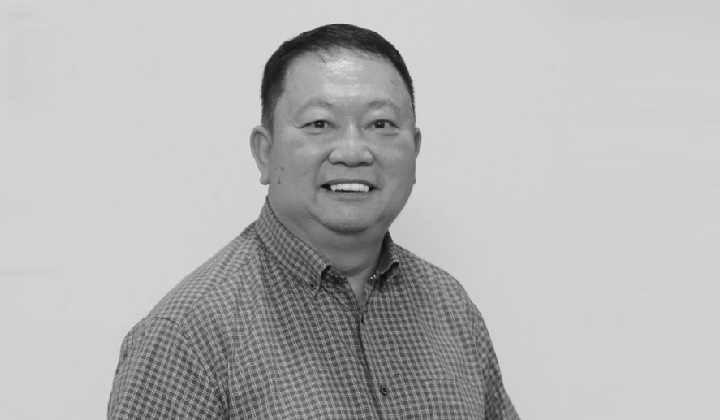 Chee Mun said his father, who was 59 years old, had a history of heart problems and stroke.

Aside from his role at Malay Mail, Sai Wan was also the Chief Media Officer for Ancom Group, and Special Projects Director at Redberry Sdn Bhd.

He had previously worked at Star Publications Bhd and The Star.

He was also an avid golfer in his spare time.

The Rakyat Post would like to extend our condolences to the family of the late Sai Wan.

He will be missed.