This is the first time since the Covid-19 pandemic hit the country. 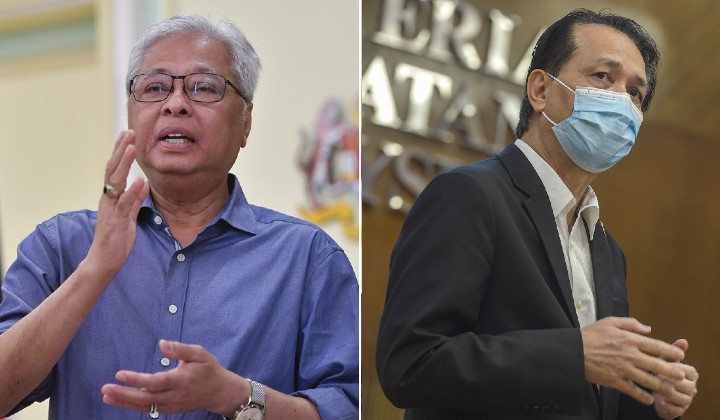 It’s the first time since the pandemic began that both government officials will be holding the same press conference.

Usually the announcements are made on different times with Ismail Sabri usually taking the late afternoon spot while Dr Noor will hold his press conference later in the day.

Cases have been in the thousands for the past few months that it prompted the government first to impose the Movement Control Order (MCO) on several states before the whole country was put under the same order a few days later.

READ MORE: [JUST IN] All Of Malaysia Now Under MCO, Announces Prime Minister

As of yesterday, the country has recorded 3,807 Covid-19 cases bringing the number of active cases now to 37,396, based on stats by the Health Ministry.