Factories have been a major source of Covid-19 clusters. 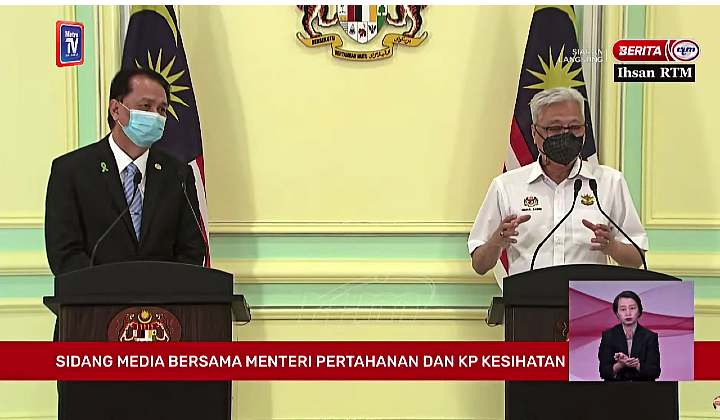 Until May 2021, 70 factories have been ordered to shut down so far due to failure to comply with Standard Operating Procedures (SOPs), according to Senior Minister Datuk Seri Ismail Sabri Yaakob.

He was asked by the media as to why the government has not taken action on factories although they have been reported to have been causing some of the clusters in the country.

Ismail Sabri said that if a factory has been infected, the Health Ministry will step in, isolate and find the source of the infection, the cause of the spread, and take action.

He said if factories fail to adhere to the risk assessment set by the Health Ministry, then authorities will shut the factory down.

Maybe we don’t report it in the media. That’s why not many Malaysians are aware that the government is taking action, maybe except for Top Glove, which is a well-known company.