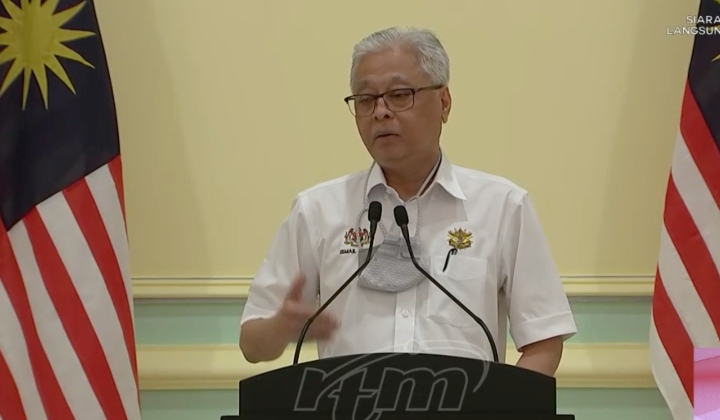 Selangor will be going back to the Movement Control Order (MCO), starting 6 May until 17 May 2021, said Senior Minister Datuk Seri Ismail Sabri.

It will involve 6 out of 9 districts:

As for Kuala Selangor, Sabak Bernam and Hulu Selangor, they will be under Conditional Movement Control Order (CMCO).

He said the decision was made as there has been an increase in Covid-19 cases and the government wants to break the chain of infection.

Ismail also said interstate and inter-district travel is not allowed unless for emergencies.

SOP around the MCO areas will be the same as the other areas such as Kelantan and multiple districts in Kedah.

As for petrol stations, they will be allowed to operate between 6 am to 10 pm but those located on highways can operate for 24 hours.

Ismail Sabri also mentioned that hospitals and clinics will be allowed to operate as per usual.

As for daily markets, farmers market, public market and weekly market, they are allowed to open from 6 am to 2 pm.

Bazaars are still allowed according to SOP, Ismail said but it’s up to the state government whether to shut them down.

Economic activities can still continue but is according to strict SOPs but social activities are not allowed.

Just in case you’re wondering, here are the districts in Selangor.