The decision was made after taking into account the negative effect of Covid-19 on the cost of living. 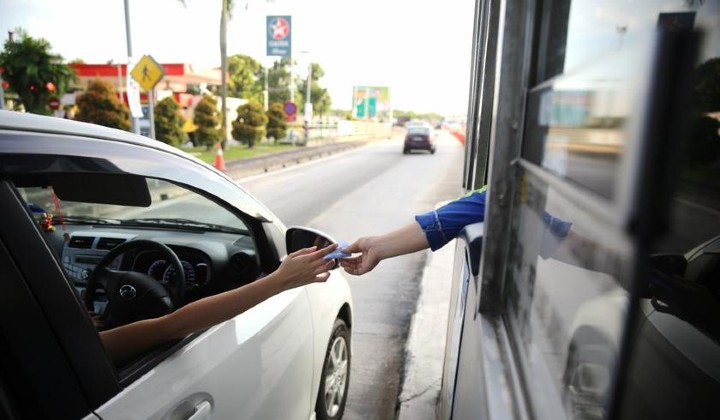 The government has agreed to postpone the toll rate increase this year for the period from January 1 to December 31.

Berita Harian reported that it involves three highways that should have received toll rate increases from January 1, namely:

Works Minister Datuk Seri Fadillah Yusof, said the decision was reached in a Cabinet meeting recently, after considering the increase in the cost of living of Malaysians following the outbreak of Covid-19.

Apart from that, he said, the postponement of the toll rate increase will also continue to cover a number of highways and toll plazas.

This involves 21 highways and one toll plaza (suspended for all vehicle classes), including:

Official Christmas SOPs Are Here: Here’s What You Need To Know