The Minister made the statement after a burger seller in Kelantan was given a RM50,000 fine. 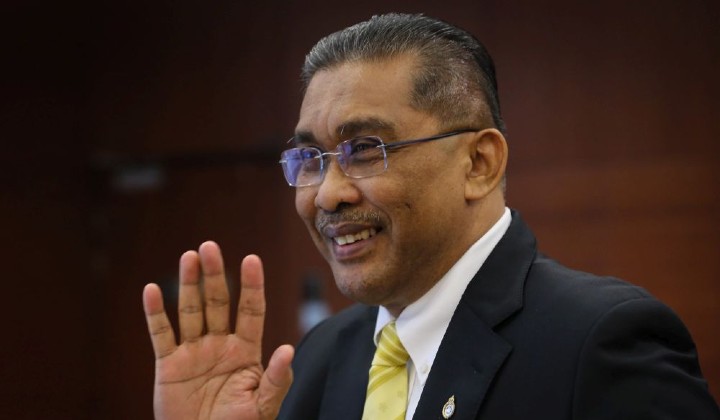 Malay Mail quoted the Minister who explained that while the Emergency Ordinance was used to raise the Prevention and Infectious Diseases Control Act’s penalty rates, these compounds were still subject to guidelines.

The Kota Baru MP also mentioned that, according to the guidelines, a premise which fails to comply with the operating hours is committing a category 3 offence punishable by a maximum compound of RM10,000.00.

Offenders are given a 50% reduction if they pay off the compound notice within seven days and 25% if paid within a period of 14 days.

The Minister also said that these compounds are issued with the intention of reducing the transmission risk of Covid-19 infections and also act as a deterrent to both individuals and business operators.

Takiyuddin was responding to reports that a burger seller in Kota Baru, Kelantan was slapped a RM50,000 for operating after hours which drew heavy criticism from netizens.

“We Can Give Exemptions,” Says Sepang Municipal Council After Summoning Flood Victims For Illegal Parking

TLDR: MUDA And BN Fined By MOH For SOP Violations