The boy’s mother noticed her child behaving oddly after staying with his stepfather in Nilai on 14 April. 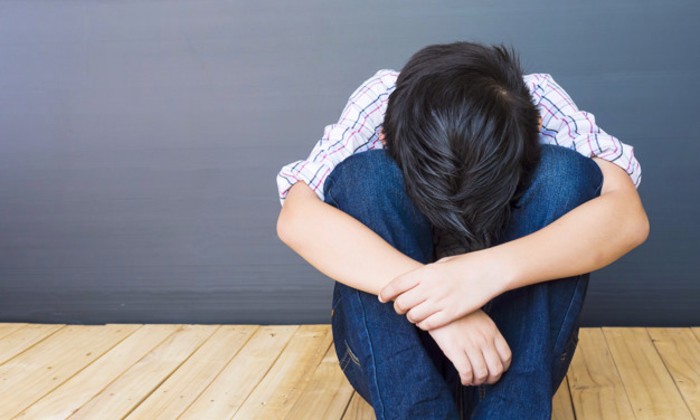 Police are on the hunt for a 38-year-old man who allegedly dosed his three-year-old stepson with drugs in Negeri Sembilan.

According to reports, the boy’s mother had noticed that her child was behaving oddly after staying with his stepfather in Nilai on 14 April.

The next day, the concerned mother brought the child to the pediatric ward in Hospital Kuala Lumpur (HKL) to get checked.

It was then that doctors shockingly discovered that the boy was positive for both amphetamine and methamphetamine – powerful psychostimulants that affects the body’s nervous system.

Police are currently looking for information on the whereabouts of the stepfather – Mohd Faresh Khalid, a tailor whose last known address was in Taman Desa Jasmin in Nilai and Apartment Mawar Sari in Setiawangsa, Kuala Lumpur.

The case is being investigated under Section 31 of the Child Act 2001 (Act 611) for child abuse, and Section 15 of the Dangerous Drug Act 1952 (Act 234) for the self-administration of illegal narcotics.

Drug abuse and addiction is an ongoing problem here in Malaysia, especially among youths.

Studies have revealed a concerning number of drug cases involving kids in primary and secondary school. The National Anti-drug Agency (NADA) also noted that children as young as seven-year-old are getting hooked on drugs.

READ MORE: M’sia’s Youth Drug Problem: How To Manage Addiction In The Family