The police noted that he fell from the third floor. 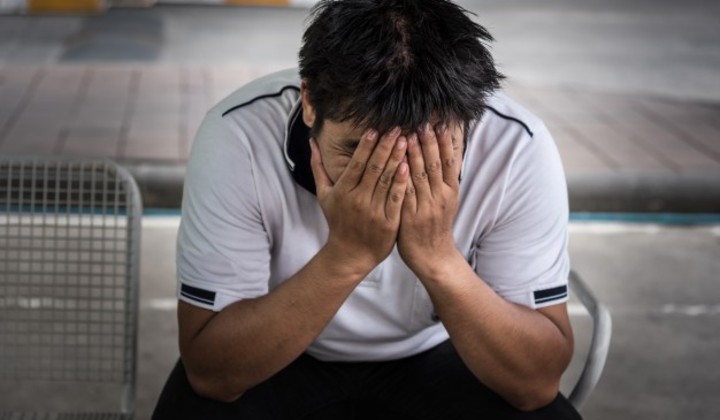 A man has reportedly fell from the third floor of the Suria KLCC shopping mall and died.

He said that the Dang Wangi police received the call at 1.52pm, and were informed that a man had jumped from the third floor in Suria KLCC.

The police are still investigating on the incident.

Malaysians who were around the area shared online, saying that the man was standing outside of the railing before jumping and noted that the police have arrived at the scene. The escalators of the mall were said to have been shut down after the incident.

Many have also called for awareness on mental health issues and depression, calling for Malaysians to check up on their friends and family.

READ MORE: Malaysian Man Saved An Uncle From Killing Himself. Learn How To Approach A Suicidal Individual

If you or someone you know is stressed out and exhibiting signs of depression, the Befrienders are here to help.