The state was praised for its appeal to foodies and adventurers. 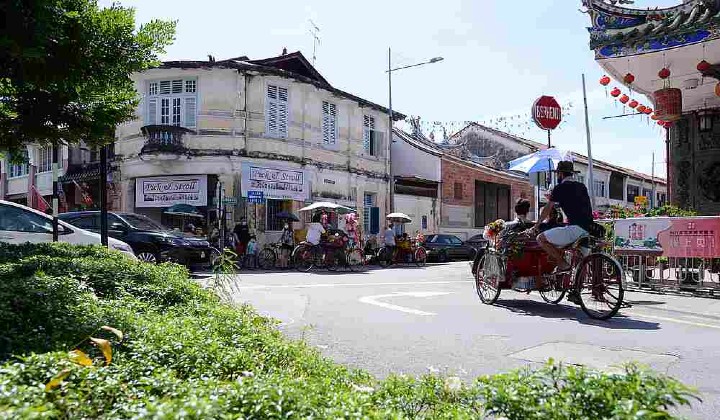 Malaysia’s very own Pearl of the Orient, Penang has been ranked as the third best island in the world to retire in.

Based on a top 15 list made by Travel Awaits, a media site which targets travellers aged 50 and above, the island was as one of the best – behind only to Mallorca is Spain and the island nation of Malta.

In the listicle, Penang was praised for its appeal to foodies, with its plethora of food stalls, prominently found in the main city, George Town, as well as adventurers who like to hike, dive, and snorkel.

Other islands in Asia were also featured in the list, with Bali, Indonesia sitting at number 9, Koh Samui, Thailand at number 10 and Phu Quoc, Vietnam taking the 15th spot.

Penang State Executive Councillor Yeoh Soon Hin shared the news on his Facebook page, along with the caption “Penang ranks 3rd in the world and 1st in Asia!”.

Penang is not a stranger to global recognition as previously, it’s reported by NST that the state was listed in the “11 Best Islands for Retirement Abroad” list by International Living in 2020.

It’s not just the island which is receiving international praise as Penang’s Assam laksa also made it “The World’s 50 Best Foods” list by CNN Travel in the same year.