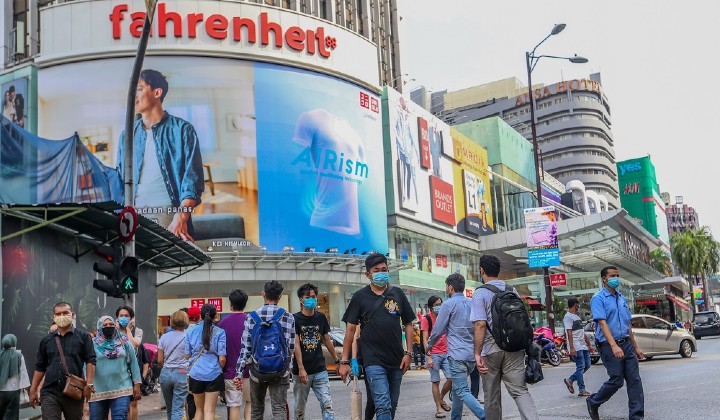 Kuala Lumpur has been ranked as the fourth most overworked city in the world – behind Hong Kong, Singapore and Seoul.

It’s based on the study conducted by internet security company Kisi – The Best Cities for Work-Life Balance 2020 which assesses a city’s implementation of smarter working policies and their capacity to simultaneously equip residents with the ability to enjoy their leisure time.

The study is conducted by measuring three indicators:

For Kuala Lumpur, the study found that hours spent on work and commute commute in a week is 52 hours – which is more than neighbours Bangkok (50.7 hours) and Singapore (51.1 hours).

It’s also revealed that 21% of the population in the capital are overworked.

Companies generally give 8 vacations days to employees but the study noted that they tend to take around 12 vacation days. As for paid parental leave, it’s found that around 98 days were given.

In terms of Affordability, Kuala Lumpur has a relatively high score of 78.3 out of 100 but for Happiness, Culture & Leisure, it scored only 35.

The capital was also given a score of 69.5 for City Safety and Stress; and 73 for Wellness and Fitness 73.

Although the study suggests that we are (quite) stressed out, the Minister at the Prime Minister’s Department (Economy) Datuk Seri Mustapa Mohamed recently said that graduates need to be grateful if they get a job opportunity even though it is low-paid.

Based on reports by MalaysiaKini, this is because market and demand for laborers has been weak due to the economic growth rate of 5.6 percent.