It’s reported that the merger is for their Malaysian operations. 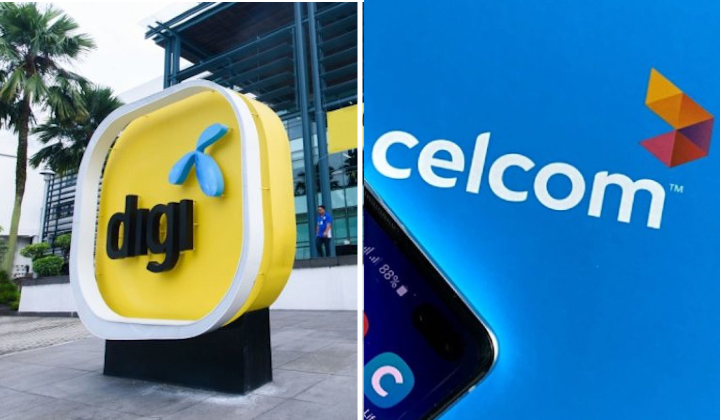 Word around the campfire is that a merger is imminent between Celcom – a subsidiary of Axiata Group – and DiGi.Com, which is under the Telenor Group.

Reports have surfaced with The Edge saying that the merge will be just for their operations in Malaysia.

Source via The Edge

News about the merger has been brewing for a few years now, the closest being in 2019 before it was called off after Axiata Group Bhd and Telenor ASA decided not to continue.

It was reported by The Malaysian Reserve at the time that they mutually agreed to end discussions due to “complexities” in the deal.

Established in 1988, Celcom is Malaysia’s first mobile operator with 9.7 million customers and is a member of the Axiata Group.

Meanwhile, Digi first started their entry into the telco space in May 1995 and they have around 11.3 million subscribers.