Only 40 countries are in attendance. 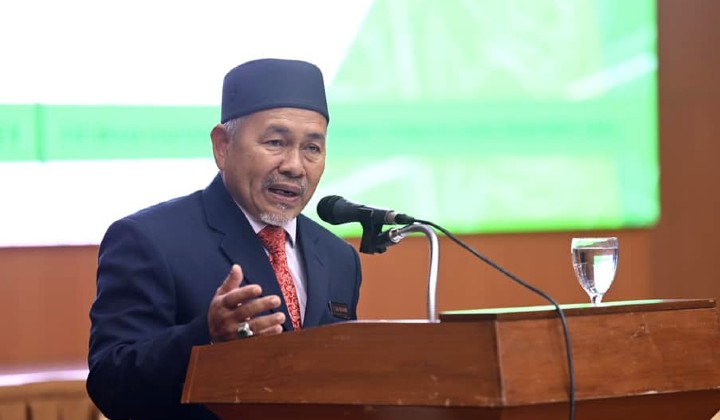 The Leaders’ Summit on Climate is being held on April 22 and 23 in the United States of America to underscore the urgency – and the economic benefits – of stronger climate action.

Malaysia was not part of the 40 countries invited by US President Joe Biden in the summit of world leaders.

This is because Malaysia is not classified as a climate-vulerable country, says Environment and Water Minister Tuan Ibrahim Tuan Man.

Only 40 countries were invited, including 17 countries responsible for approximately 80 percent of global emissions and global GDP.

Malaysia does not significantly contribute to global emissions or global GDP, which is why we were not invited. Similarly, countries such as Sweden, Switzerland, and Thailand are not taking part in the summit either, although our neighbour Singapore will be present as the only country from Southeast Asia.

Although our country is not technically classified as “climate-vulnerable”, climate change impacts every country on this planet. However, as the summit is limited in participation and a one-off event, other countries were invited as they have a much bigger impact on the global scale.

Malaysia is still held accountable for our environmental impact under the United Nations Framework Convention on Climate Change.

Naturally, Malaysians should still be concerned about the changing climate, as we are already feeling the impacts of it. Things like more extreme weather is already commonplace: flashfloods and rising average temperatures have simply become a fact of life.

Imported plastic from the US is a separate issue

Tuan Ibrahim also notes that the issue of being invited the Leaders’ Summit on Climate Change is not in any way related to the issue of imported plastic waste from the USA.