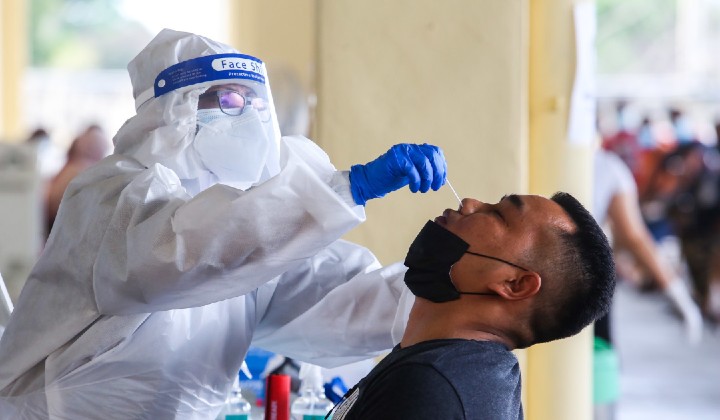 Out of ten new Covid-19 clusters that were detected by the Health Ministry yesterday, five of them came from workplace-related clusters.

Currently, there are 1,421 active clusters nationwide.

The five workplace clusters are:

It was reported by NST that the Integrasi Rawang Tiga cluster was identified following a targeted screening exercise for workers in a factory and the Ministry has recorded 13 positive cases out of the 18 individuals screened.

The Jalan Badli Shah cluster in Shah Alam reported 21 cases, and involves the staff from a public service centre.

Meanwhile, the Jalan Maju cluster in Sibu involves a hotel and 34 individuals tested positive after 80 individuals were screened.

As for Jalan Kota Kubang Labu cluster, it involves two districts – Kota Baru and Bachok districts. It was traced back to a service company in Tumpat and the cluster has recorded 26 positive cases so far.

The Jalan Mega Industri cluster in Johor Bahru has 21 positive cases out of 41 individuals, the infection was detected among workers from a factory in Gelang Patah after a targeted screening exercise.

This shows that while the government says companies are allowed to recall 100% of their staff back to their office for work, the risk of transmission persists and strict SOPs must still be followed.

1,300 new Covid-19 infections and three deaths were recorded yesterday with Sarawak topping the list with 385 cases, followed by Selangor (242) and Kelantan (126).