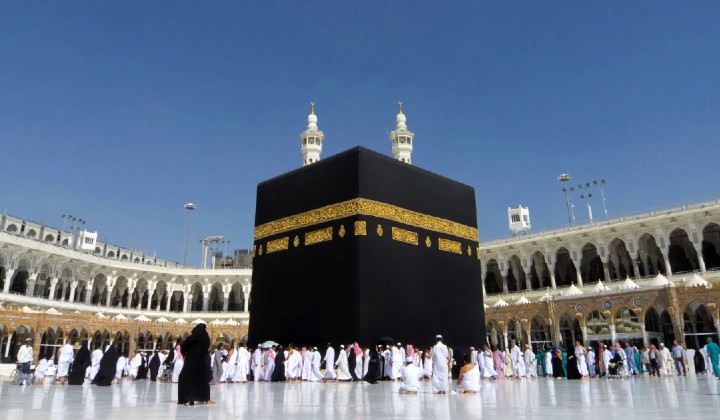 As the holy month of Ramadhan looms ahead of us, many Muslims are concerned about whether or not the umrah pilgrimage will be allowed due to fears over large crowds and international travel.

Fear not though, as Saudi Arabia has decided that for this year’s pilgrimage, only immunised people can attend prayers in the Grand Mosque in the holy city of Mecca (or Makkah, for those who know better).

Only three categories of people would be considered “immunised”:
1) those who have received two doses of the vaccine
2) those administered a single dose at least 14 days prior
3) people who have recovered from Covid-19.

These people will be eligible to apply for permits that will allow them entry into the Grand Mosque. Permits will also be required for entry into the Prophet’s Mosque in the holy city of Madinah.

Conversely, those who are not immunised will not be allowed to attend prayers in the Grand Mosque so you might want to tell your antivaxxer Pakciks and Makciks that microchips or not, get the jab or Tawaf at home.