The current fine for polluting water and causing water disruptions is too low, says Minister 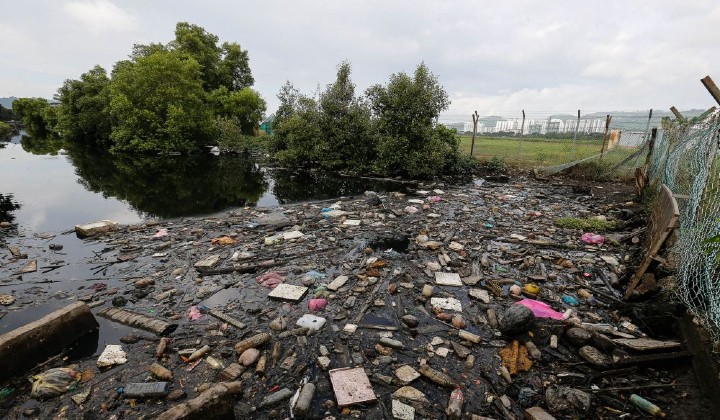 The government wants to impose heavier penalties of up to RM15 million and mandatory imprisonment for offenders who caused water disruptions.

Based on a reports from Berita Harian, the Environment and Water Ministry is currently reviewing the Environmental Quality Act 1975 which will be brought to Parliament.

Its Minister Datuk Seri Tuan Ibrahim Tuan Man, said that the current fine for the offense is inadequate and needs to be updated.

We want to increase it up to RM15 million, in addition to mandatory prison. It must be remembered that if river pollution occurs, for example, water treatment plants will have to be closed.

Currently, according to Section 34B of the Act, offenders can be fined up to RM500,000 or face imprisonment of not more than five years or both.

The Ministry has also established a Environmental Crime Unit in collaboration with the Malaysian Royal Police (PDRM), based on reports from Sinar Harian.

Ibrahim said the unit was established to help the situation involving scheduled waste disposals that could cause contamination and uncover parties or unlicensed refiners who send out their waste to agents, who, he added, were also not licensed.

These illegal agents who discard waste based on a schedule are committing a serious offense because it contributes to water pollution.

He also said that at the Ministerial level, they do give out the licenses to agents and they are obliged to deliver the waste to a waste management site.

But if turns out that these agents are the ones who dispose of the waste at inappropriate locations then strict action may be imposed on them.