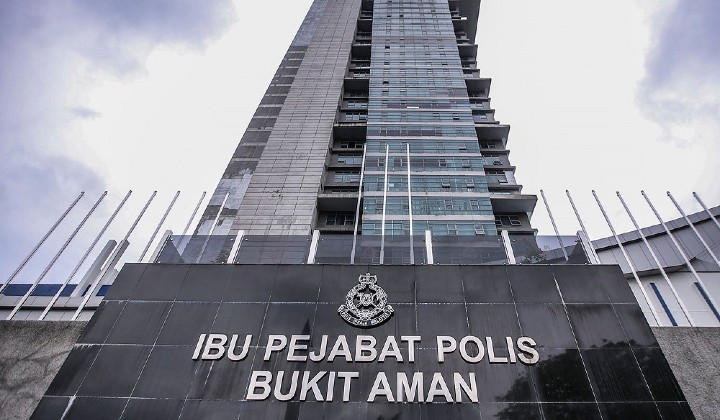 From 2020 till March 2021, a total of 7,395 scam cases have been reported. A staggering 1,392 cases this year alone have caused losses of approximately RM38,000. The most substantial losses were reported last year, with the highest loss close to a jaw-dropping RM4 million.

Seeing these numbers has made management of the issue somewhat a priority for the Royal Malaysian Police (PDRM).

The first step: establishing a go-to centre for any complaints, reports or inquiries regarding scam calls.

Established on 15th February, the new scam response centre governed by PDRM’s Commercial Crime Investigation Department (CCID) allows the public to make reports and get clarification on calls. This also includes verification of the caller, to determine if they are who they say they are.

Scam calls are nothing new in our country, however with a bit of bribery and corruption, 2020 proved to host the biggest ones yet.

How did a scam of such proportions last long enough to succeed? Other than targeting certain individuals, corruption and bribery among people of influence and authorities such as policemen and government officials helped too.

The involvement of law enforcement and government officials in the scam helped protect it while it grew, and cover up any traces of the crimes.

With cases reported as early as 2017, the famous Macau scam has managed to do damages of RM405.7 million as of late last year. Victims consisted of school teachers, lecturers, retirees and elderly folk, housewives and more.

The scam was also highly effective due to the modus operandi. In the earlier days of the scam, 2018 to 2019, approximately 6,500 people were tricked by the scammers who posed as government officials, police and even court officials.

After establishing their identity with the victim, certain sums of money were demanded in order to avoid events such as foreclosure, fines and more.

The scammers used a few local celebrities, businesses and even loan sharks to launder the stolen money with guaranteed returns, while Malay Mail reported up to 100 people recieved money from alleged ‘king’ of the Macau scam, Alvin Goh.

In the ongoing battle to take down the Macau scam syndicate, Malaysia Anti-Corruption Commission (MACC) had summoned one celebrity couple and 13 senior police officers to assist in investigation of an online gambling and money laundering syndicate.

MACC has since seized over 730 bank accounts with funds amounting to RM80 million, RM5 million in cash and 28 luxury cars from the likes of Bentley, Lamborghini, Rolls Royce, Ferrari and Ford, linked to the scam.

The public is encouraged to provide any relevant information regarding scams, including from personal experience, such as phone numbers and bank account numbers provided by the perpetrators.