He said that it’s made with ingredients found in vegetables. 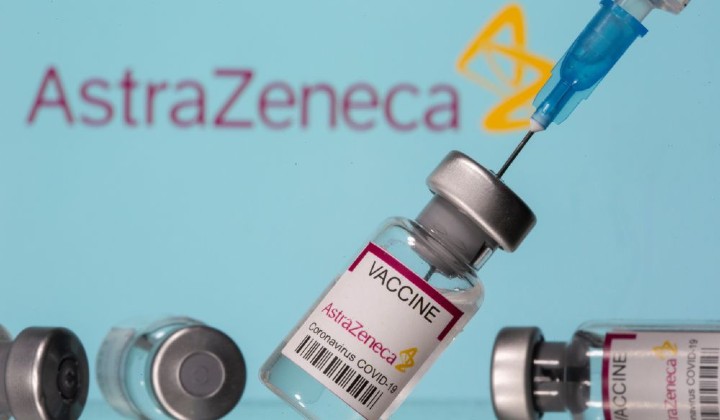 This was after Indonesian religious authorities deemed the vaccine as haram, but added that it can be used during an emergency such as the Covid-19 pandemic right now.

Dr Adham said pork trypsin was only used during T-REx-293 cell channel formation and it’s not in direct contact with the actual cell bank, which is used in the manufacturing process, is not considered to be present in the Drug Substance and Drug Product, based on reports from Malay Mail.

Recently, religious authorities in neighbouring Indonesia – the Indonesian Ulama Council (MUI) – labelled it as haram after they’ve published a study which says that the vaccine has traces of pork in it.

However, the Council approved the AstraZeneca vaccine for use in a pandemic emergency situation.

At this stage of the virus host preparation there is the use of material from pigs in the form of trypsin which comes from the pork pancreas. This material is used to separate the host cell from its microcarrier.