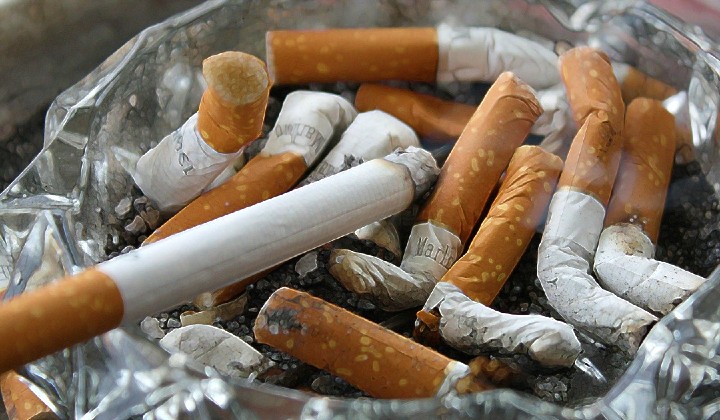 Malaysia is said to be the global leader in the illegal cigarettes market, accounting for more than half of the global sales.

Speaking on the issue of the tobacco black market in Malaysia at the recent launch of the World Bank Malaysia’s Aiming High: Navigation the Next Stage of Malaysia’s Development report, Finance Ministry’s Deputy Secretary-General (Policy) Zakiah Jaafar stated that the revenue loss due to this illegal trade is estimated to be as high as RM5 billion.

This issue is part of Malaysia’s shadow economy, which Finance Minister Datuk Seri Tengku Zafrul Abdul Aziz pointed out has a revenue loss estimated to be as high as 21% of Gross Domestic Product (GDP) or around RM300 billion annually.

What’s being done to fix it

In response to this growing issue, the government announced steps to address the illegal cigarette trade during the tabling of Budget 2021, including a multi task force agency, restricting transshipment of cigarettes and freezing the issuance of import licenses for cigarettes.

The Budget 2021 introduced a few administrative and tax measures to plug this leakage and restrain the black market.

As part of the medium-term revenue strategy, Zakiah said the government also was seeking to improve its tax framework, reduce leakages and broaden revenue base while reducing its dependency on commodities.

One of the initiatives will include tapping into the informal sector, curtailing under the reporting and declaring policies, reducing tax leakage and enhancing tax administration through more effective data management and integration with relevant agencies.

But more needs to be done

Meanwhile from the retail front,Associated Chinese Chambers of Commerce and Industry of Malaysia (ACCCIM) SMEs committee chairman, Koong Lin Loong highlighted that there is also a need for the authorities to tackle the “shadow economy”, particularly the sales of illicit or smuggled goods such as illegal cigarettes.

The measures announced in Budget 2021 aimed at curtailing the illegal cigarettes trade is good, he told Focus Malaysia, but it will not have a direct positive impact towards the retail industry.

While enforcement is important, Koong emphasised that the government also needs to close loopholes and clear up any “grey areas” to curb illicit trade to safeguard retail sector businesses.