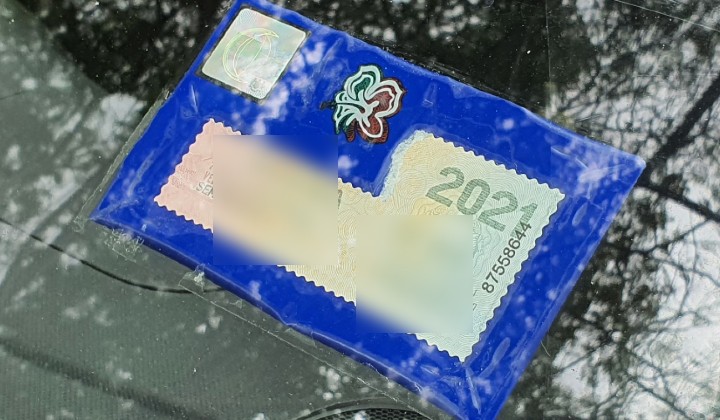 The exemption period of road tax renewals for private vehicles might be extended for another two months but owners will still need to have a valid motor vehicle insurance, said Transport Minister Datuk Seri Dr Wee Ka Siong.

He said that discussions have been made with the Road Transport Department Director-General as there are states which record a high number of Covid-19 cases such as Kuala Lumpur and Selangor, based on reports by The Edge.

At the same time, the Ministry is thinking of an effective way to settle unpaid road tax cases in phases, to avoid congestion (at RTD counters) once the exemption is lifted.

It was reported previously in February by The Star that post offices have suspended their road tax renewal services for private vehicles until 31 March.

Despite post offices temporarily halting the service, motorists can still use their vehicles, provided they have a valid insurance certificate (e-cover note).

Pos Malaysia said that the instruction was given by the Road Transport Department (JPJ) following the renewal exemption given during the Movement Control Order (MCO) period.

You Can Renew Your Driving License Online, Beat The Queue At JPJ Offices