He’s being investigated under Section 354 of the Penal Code. 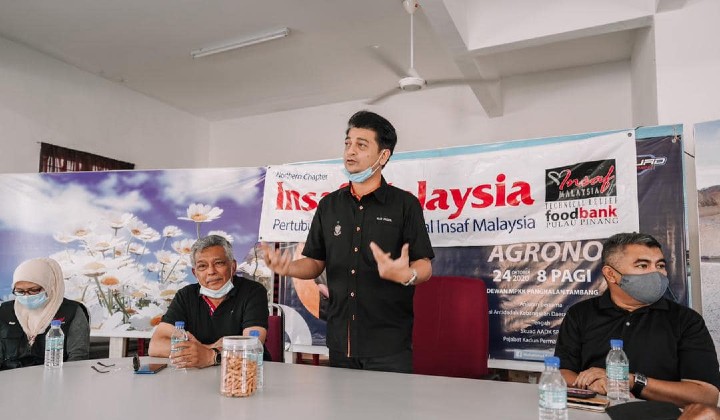 A shop assistant has accused a Penang assemblyman of violating her when they met to discuss “current political matters” two weeks ago, and he has since responded to the allegation.

According to a police report seen by FMT, the woman, claimed to have been touched and hugged by the assemblyman while they were on their way to a restaurant in the Klang Valley.

The woman said the assemblyman also wanted to buy a “gift” in conjunction with her birthday, and was honored to meet her.

It was also reported that the assemblyman reminded her not to tell anyone about the incident.

The case is being investigated under Section 354 of the Penal Code, according to Subang Jaya police chief Khalid Othman which refers to the use force on a person with intent to violate.

After the issue was reported by the media, Faiz Fadzil confirmed that he was called for a police investigation on 18 March in connection with the harassment.

He also said that he’s currently in discussions with the team of lawyers to take appropriate legal action to clear his name.

Trolley “Helper” Stalks KL Woman To Her Car, Mall Management Gaslights And Laughs At Her Instead