The offences are now split into three categories. 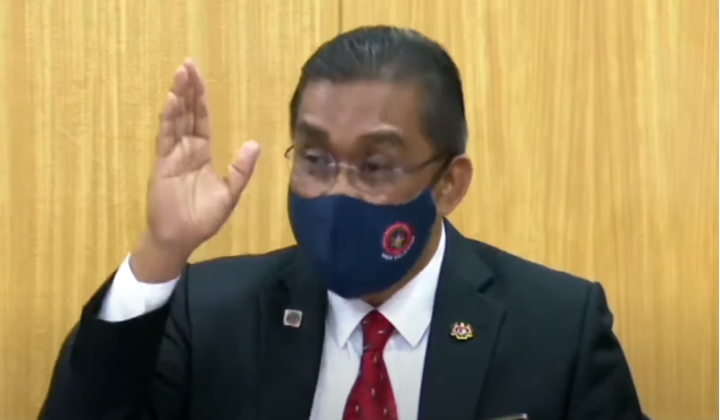 In a press conference today with Health Minister Datuk Seri Dr Adham Baba, he also said that discounts will be offered for early payments and a new SOP team will be formed to ensure that Malaysians abide by the Covid-19 Standard Operating Procedures (SOPs).

There are three categories for MCO offences

Some of the offences under category 1:

Some of the offences under category 2:

Some of the offences under category 3:

You can get discounts if you pay early

Takiyuddin said that if the compound is paid within the first week, a 50% discount will be given and if it’s within 2 weeks, the individual will get a 25% discount instead.

He also added that there will be no discounts if the compounds are paid after the 14-day period.

For those who can’t pay the fines, he said that individuals and companies can still appeal to the Health Ministry for further reductions.

Takiyuddin mentioned four officers that can reduce the fines:

In this pandemic, we need laws to control, not to punish or torture the rakyat and the Health Ministry and police have told their officers to issue the compound as a last resort.

Takiyuddin said there is a new SOP Team made up of the police, military and various other agencies to ensure that the masses comply with Covid-19 SOPs.

He said that the team will sport an armband and will advise the public to adhere to the SOPs, but will issue compounds if the situation requires it.